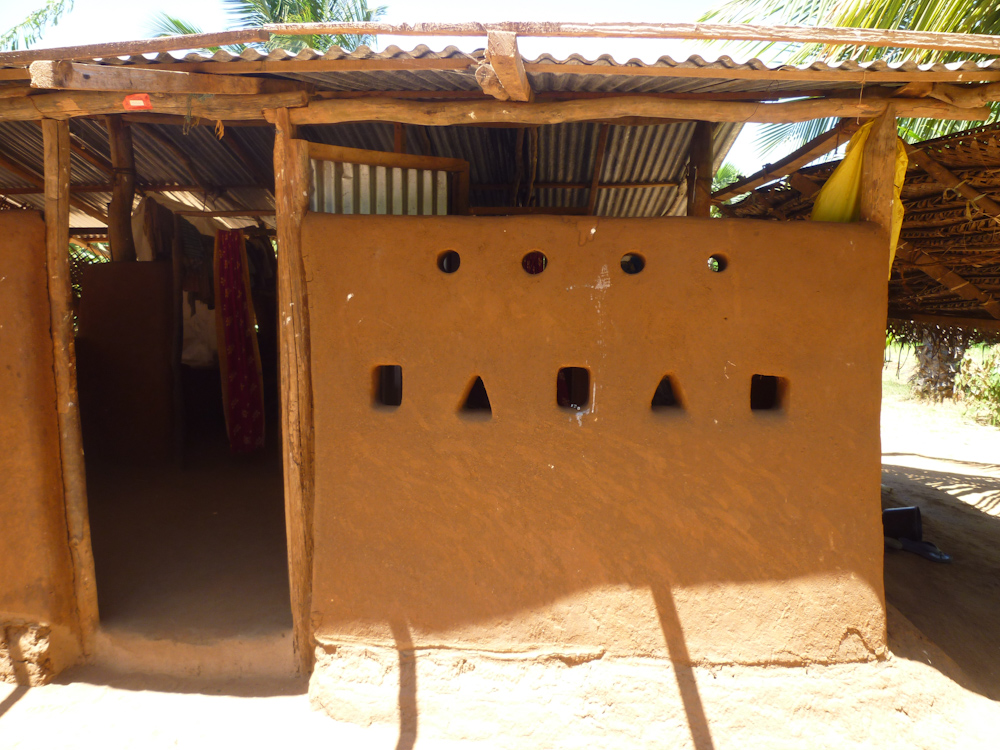 A model cash for housing project

The thirty year armed conflict in Sri Lanka came to an end in 2009, leaving over 300,000 persons displaced in camps. Over 120,000 houses and essential community infrastructure were destroyed, especially in the Northern Province of the country. In response, SDC launched a pilot cash-for-housing project in the Jaffna District, reconstructing 300 permanent houses of an entire village

through an owner driven approach, while also restoring essential community infrastructure the reconstruction program was extended to over 42 villages in the Jaffna and Kilinochchi Districts of Northern Sri Lanka. 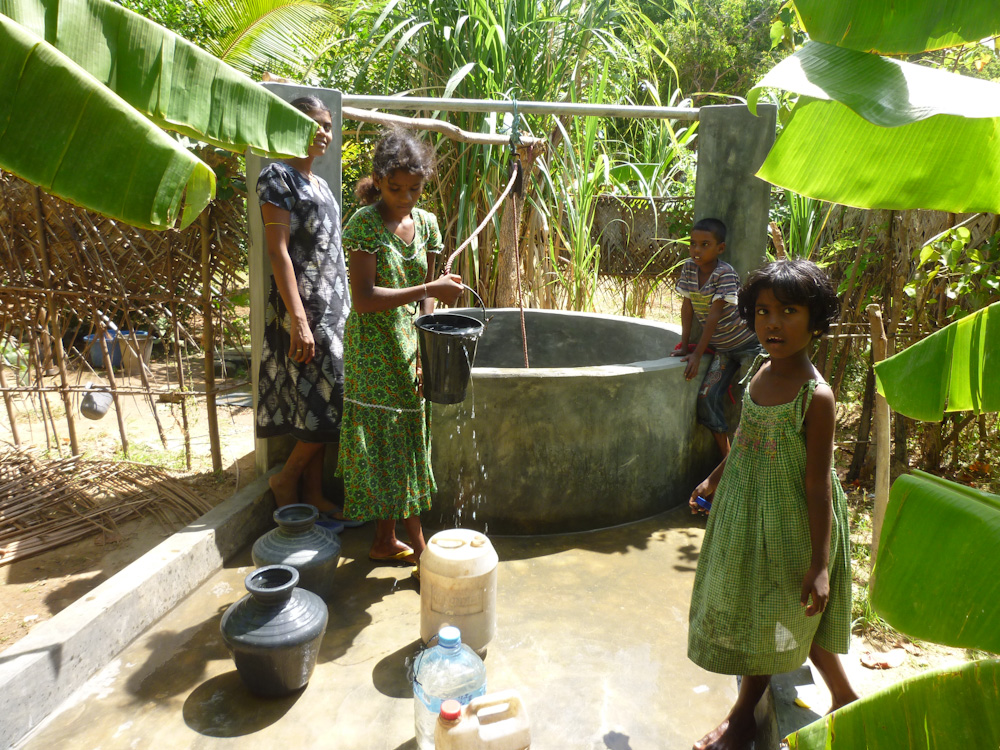 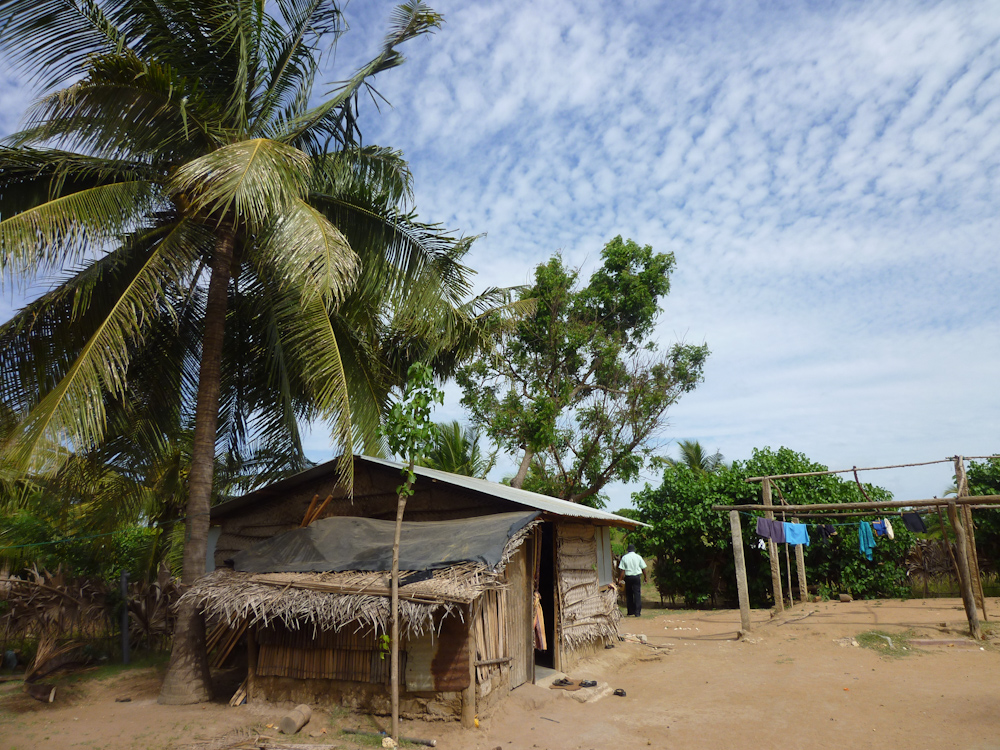 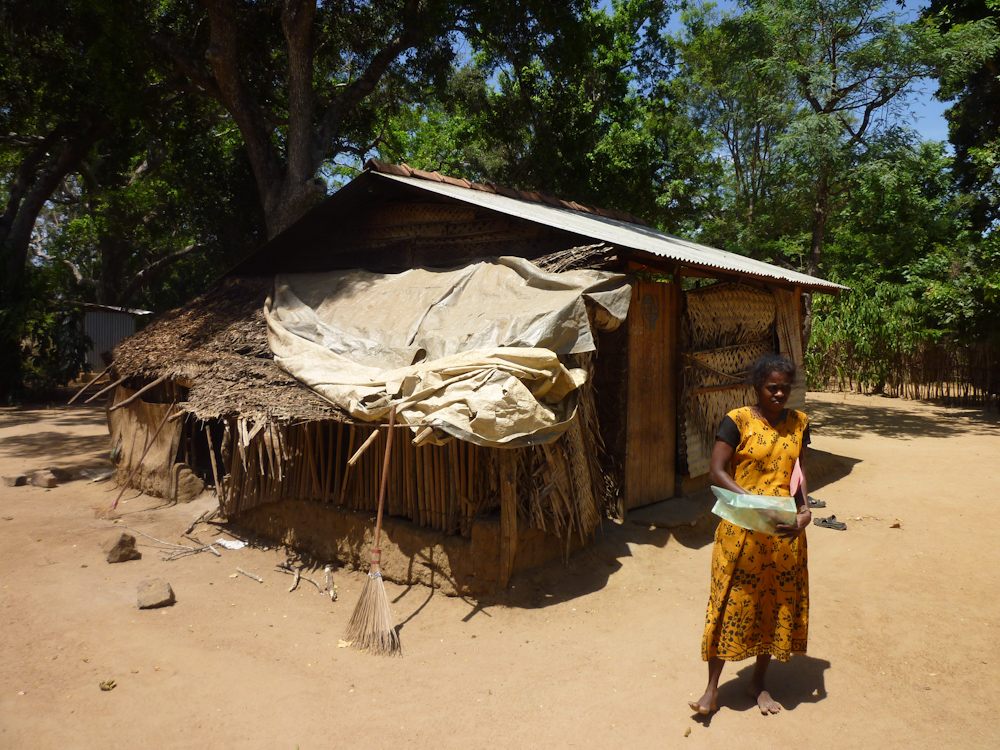 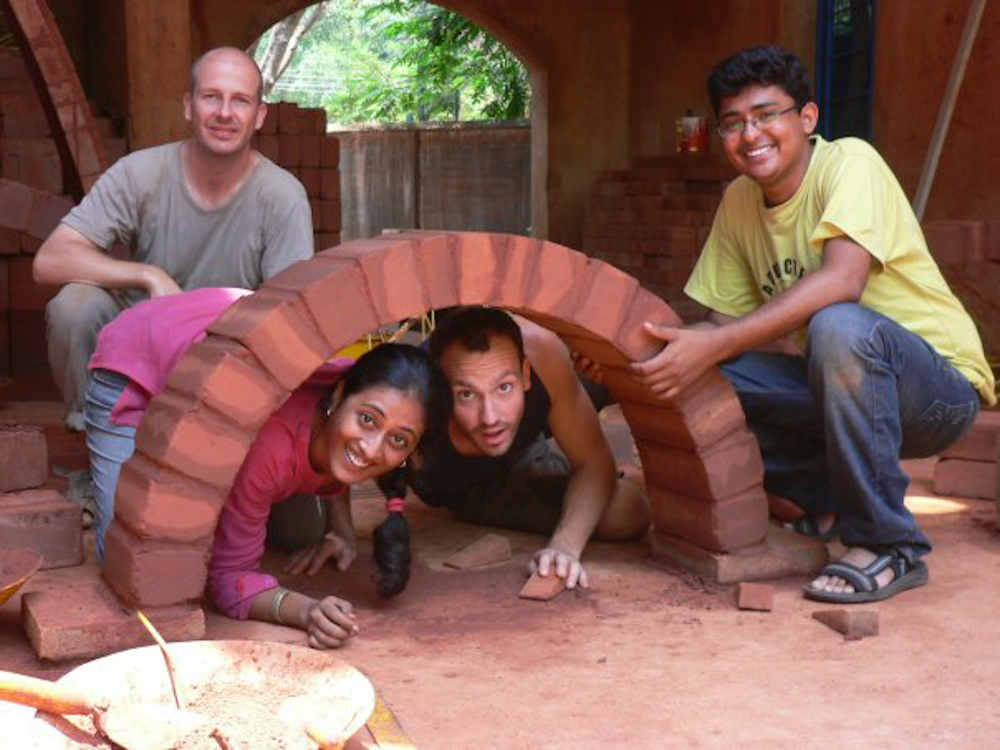