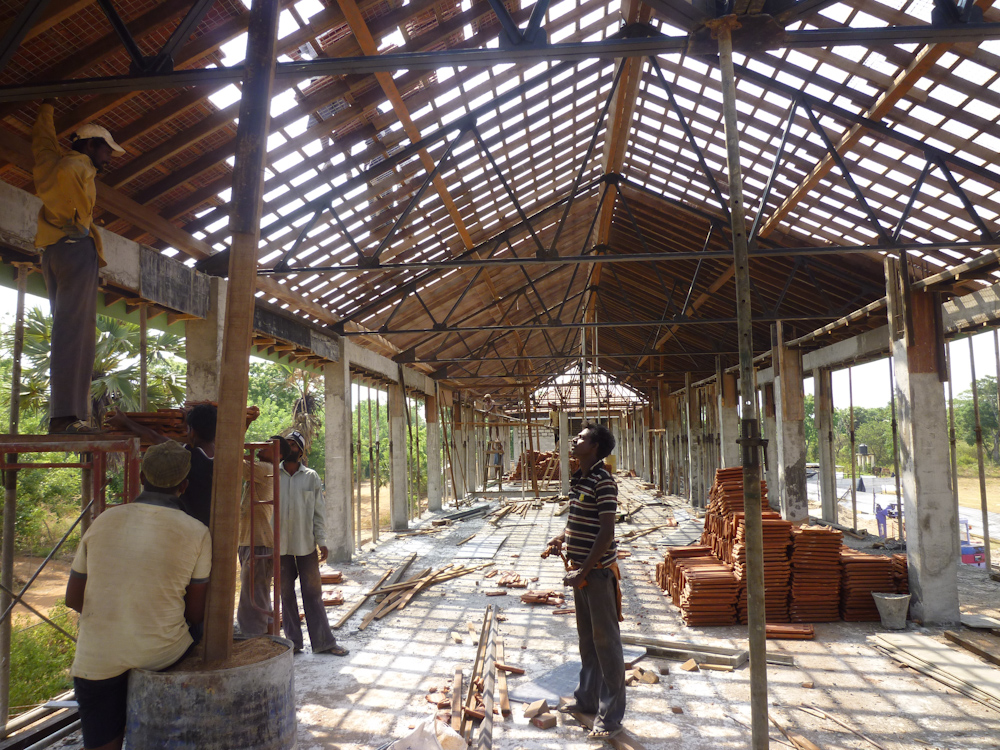 The Project for Rehabilitation of 50 post war damaged schools and Facilities in the Conflict Affected Areas in the Northern Province of Sri Lanka (RCIF) is a community infrastructure development project, contributing towards the sustainable rehabilitation and reconstruction of the conflict affected Northern Province. Funded by the Swiss Agency for Development and Cooperation (SDC-HA) and UNICEF, the project supports returned and resettled Internally Displaced Persons
(IDPs) to overcome their ongoing hardships, exacerbated by the lack of basic services. Implemented in the districts of Killinochchi and
Mullaitivu, key project interventions include the construction of community centres, pre schools, internal access roads and storm water drainage systems.
The project is supporting the construction of 50 schools in selected villages in Killinochchi district.
The schools have been constructed through a participatory construction process and the design was selected by the community from the three type plans presented by UN Habitat. 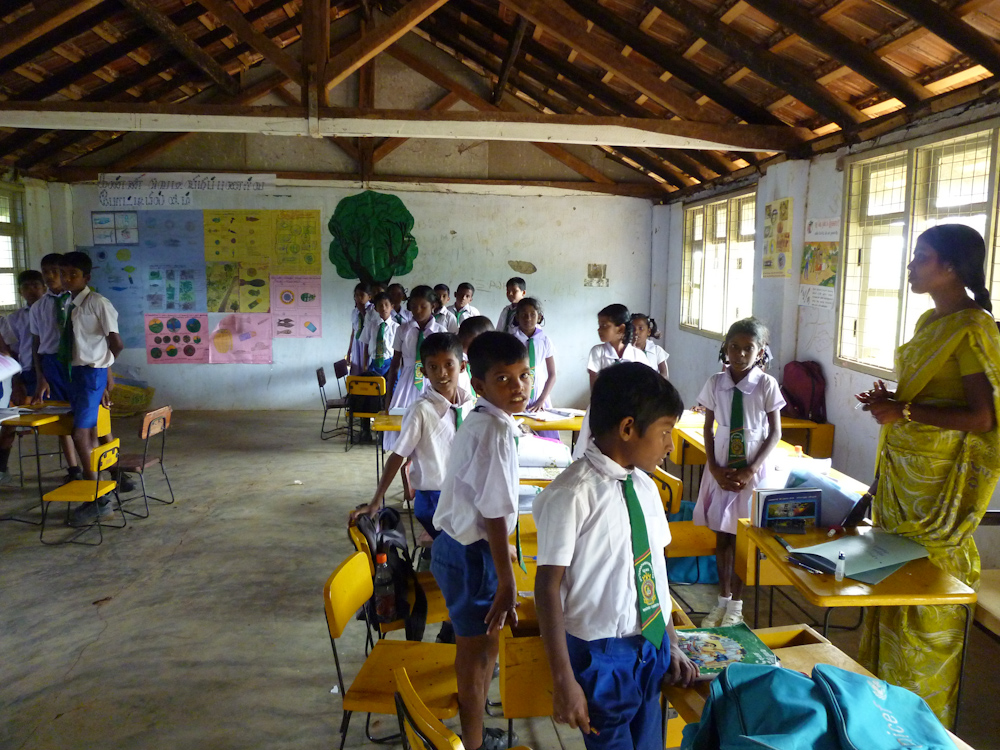 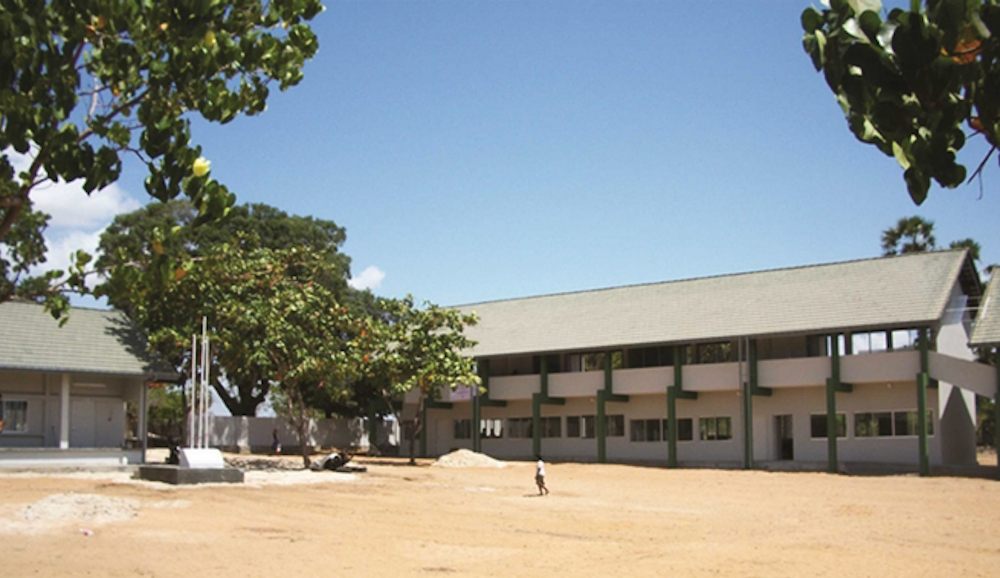 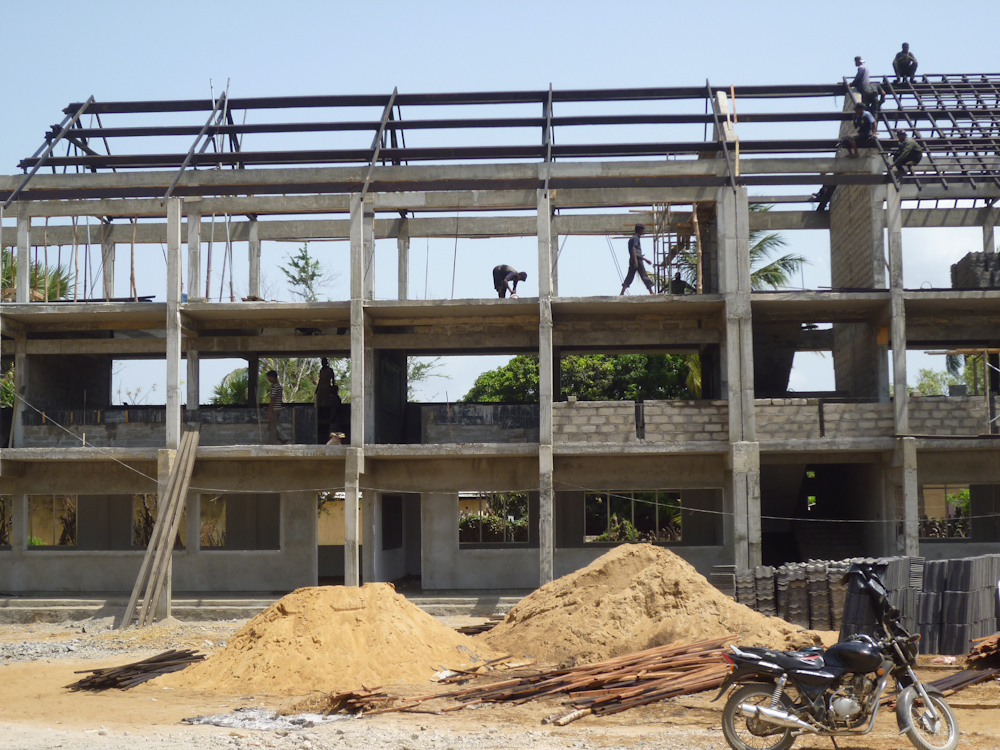 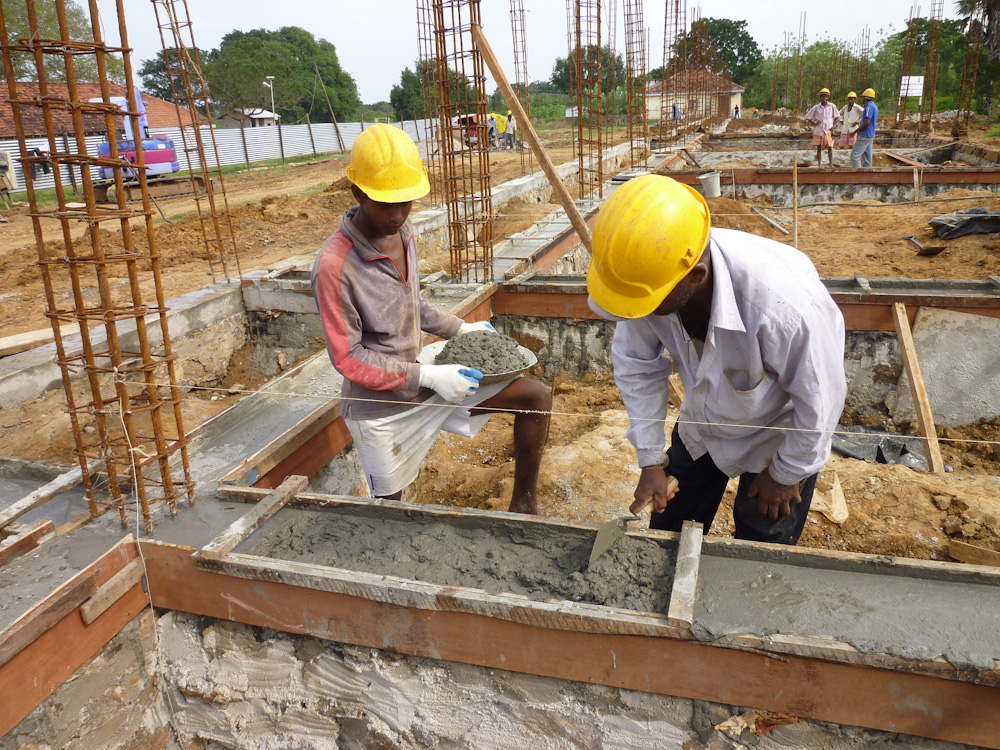